When I first heard about doing a book spin-off of a March Madness Tournament from my Choice Literacy newsletter, I was all over it!

Here's how it went down:

1. Kids nominated their favorite YA characters. I compiled their list and was able to use every one of their nominees with one to spare (mine! Harry Potter anyone?) to create a 32-character bracket. 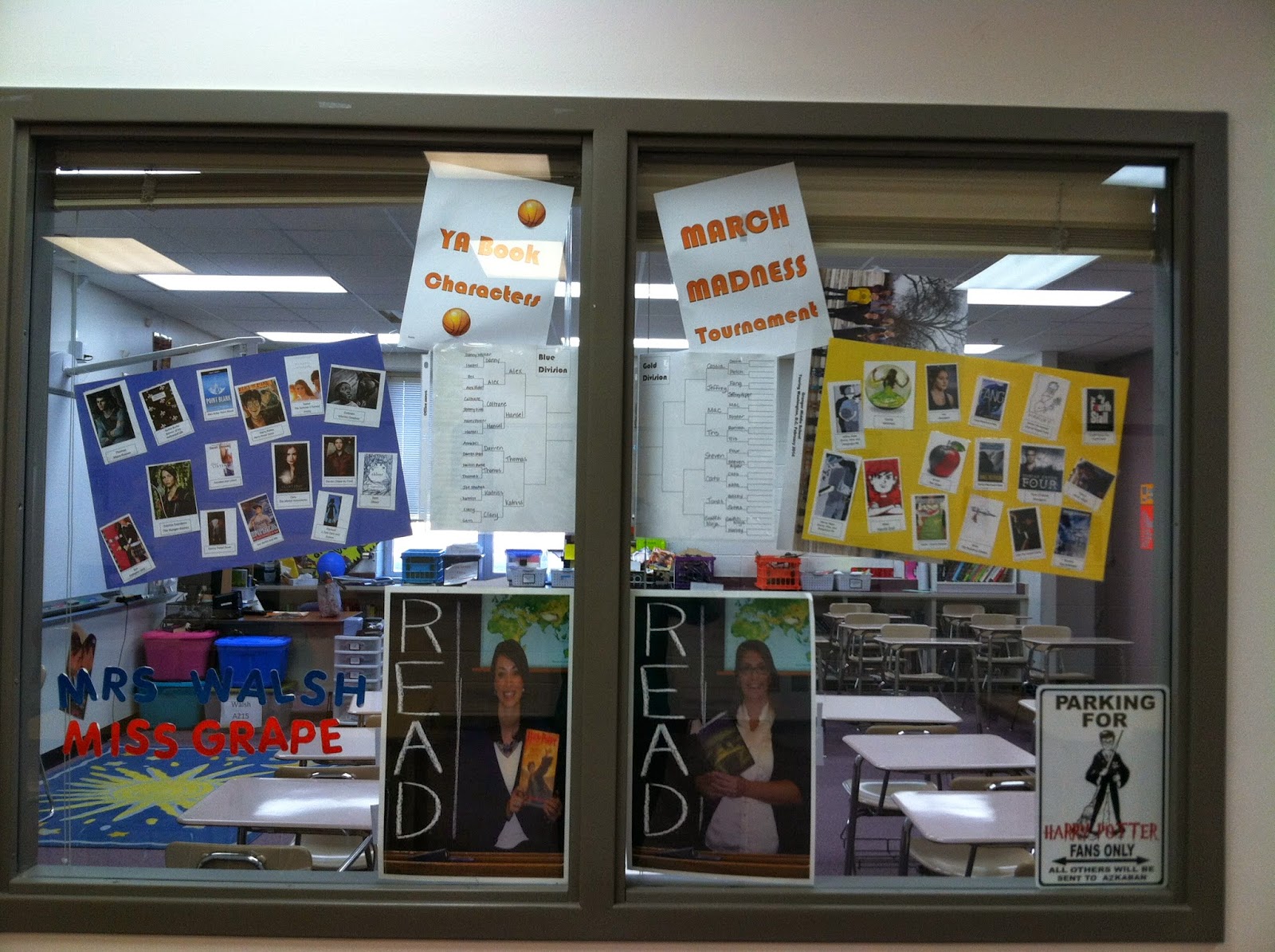 2. Instead of worrying about seeds, I entered the names into a randomizer online and went straight down the list for the match-ups. They ended up being pretty good match-ups! I then created two divisions (blue and gold for our school colors). 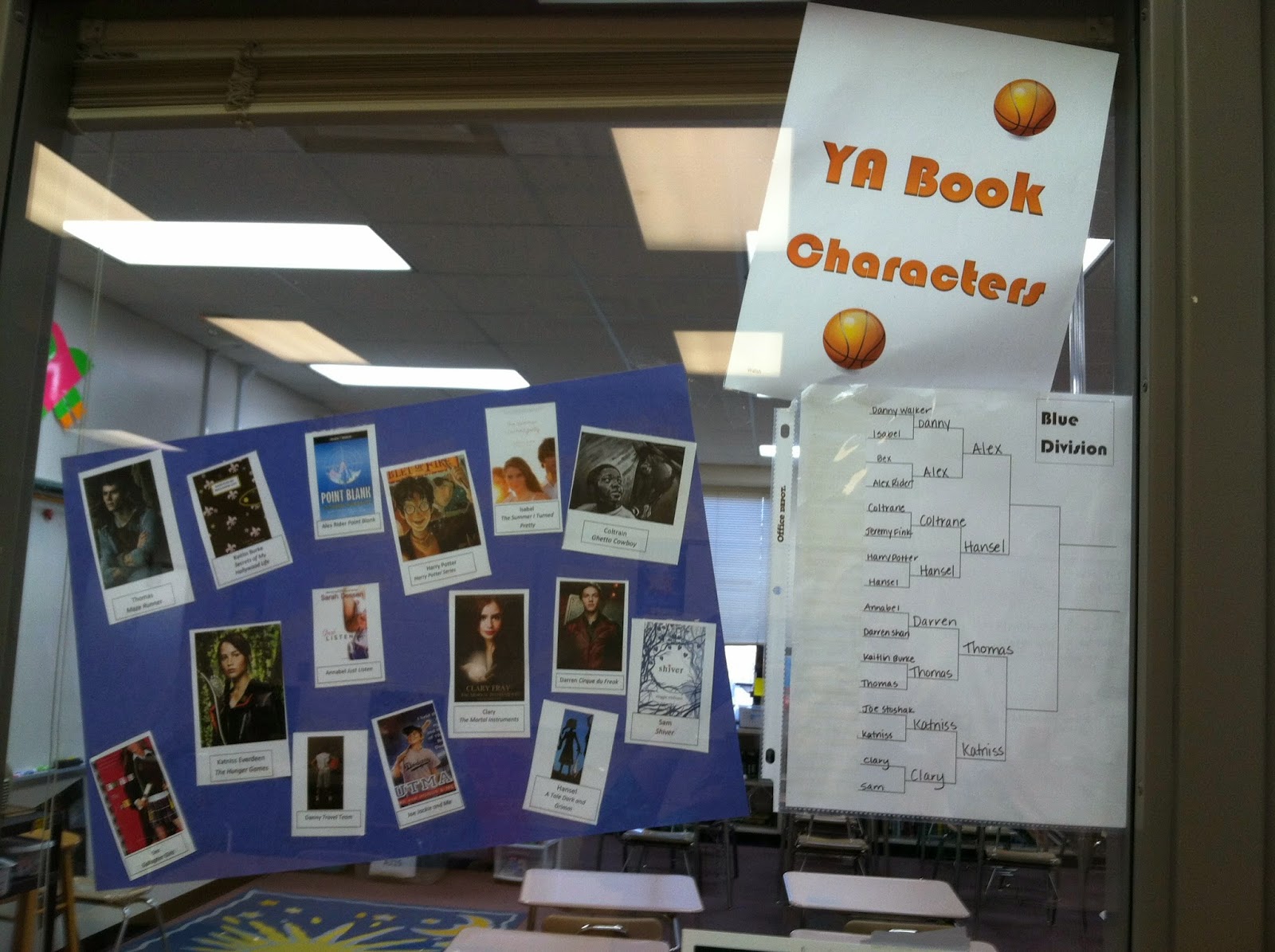 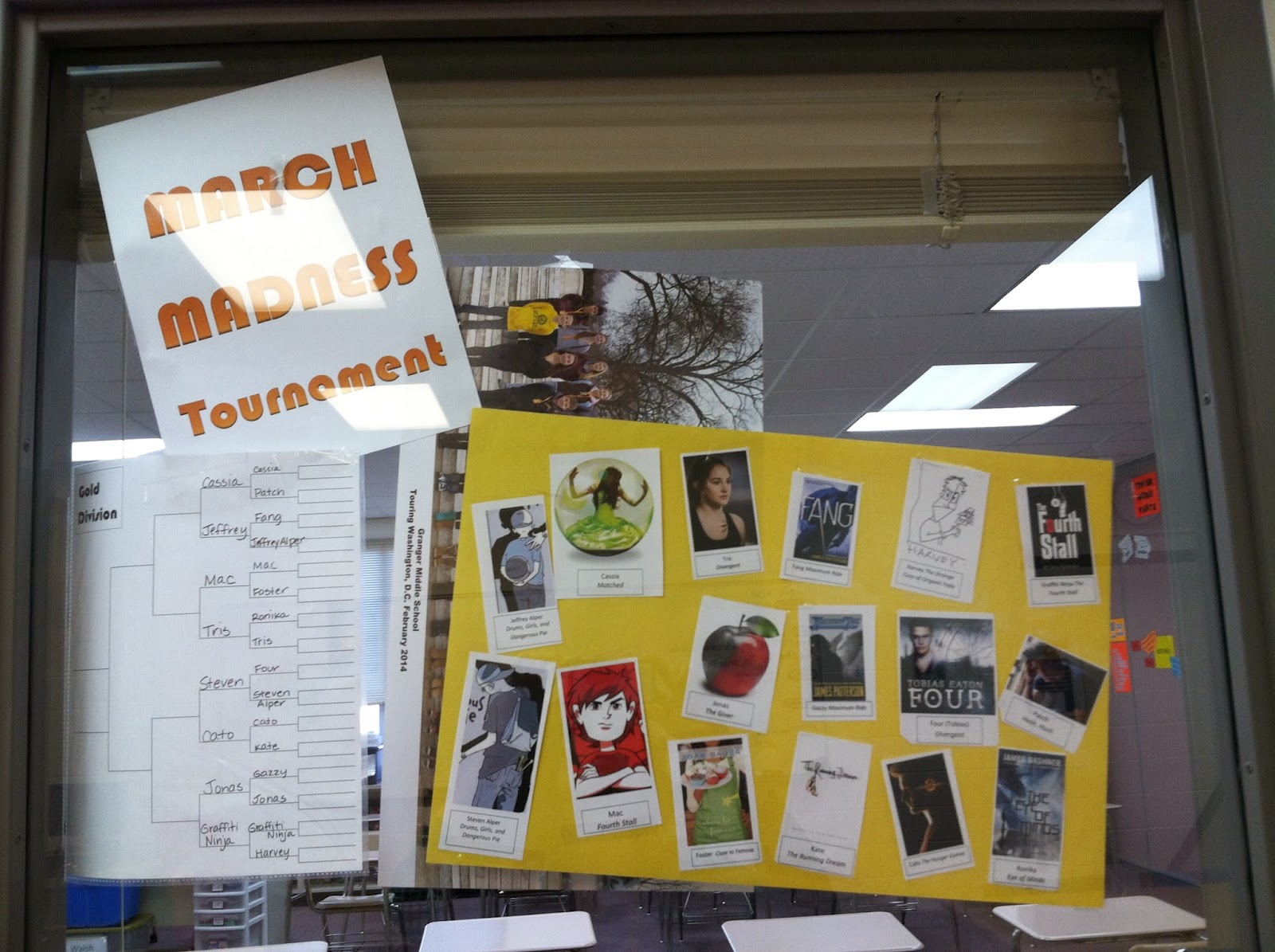 3. To try to help with the vote tabulations, I created quizzes for the match-ups in my Socrative classroom so my students who participate in BYOT could vote electronically. Students without devices just voted on post-its! Results from Socrative print out in a nice spreadsheet! Kids could see the match-ups on a Google Presentation (like PowerPoint) I created and displayed on the Smartboard. 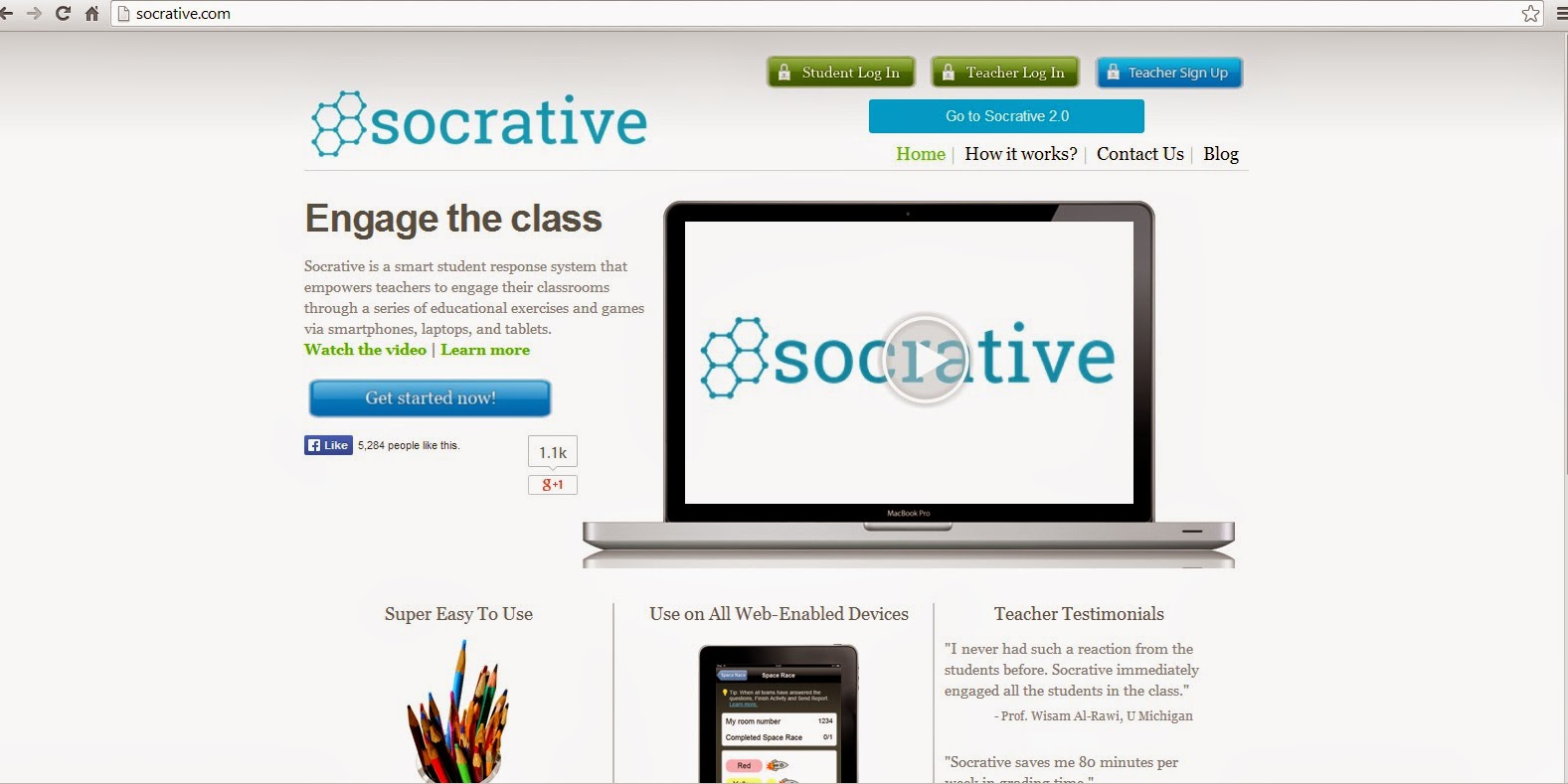 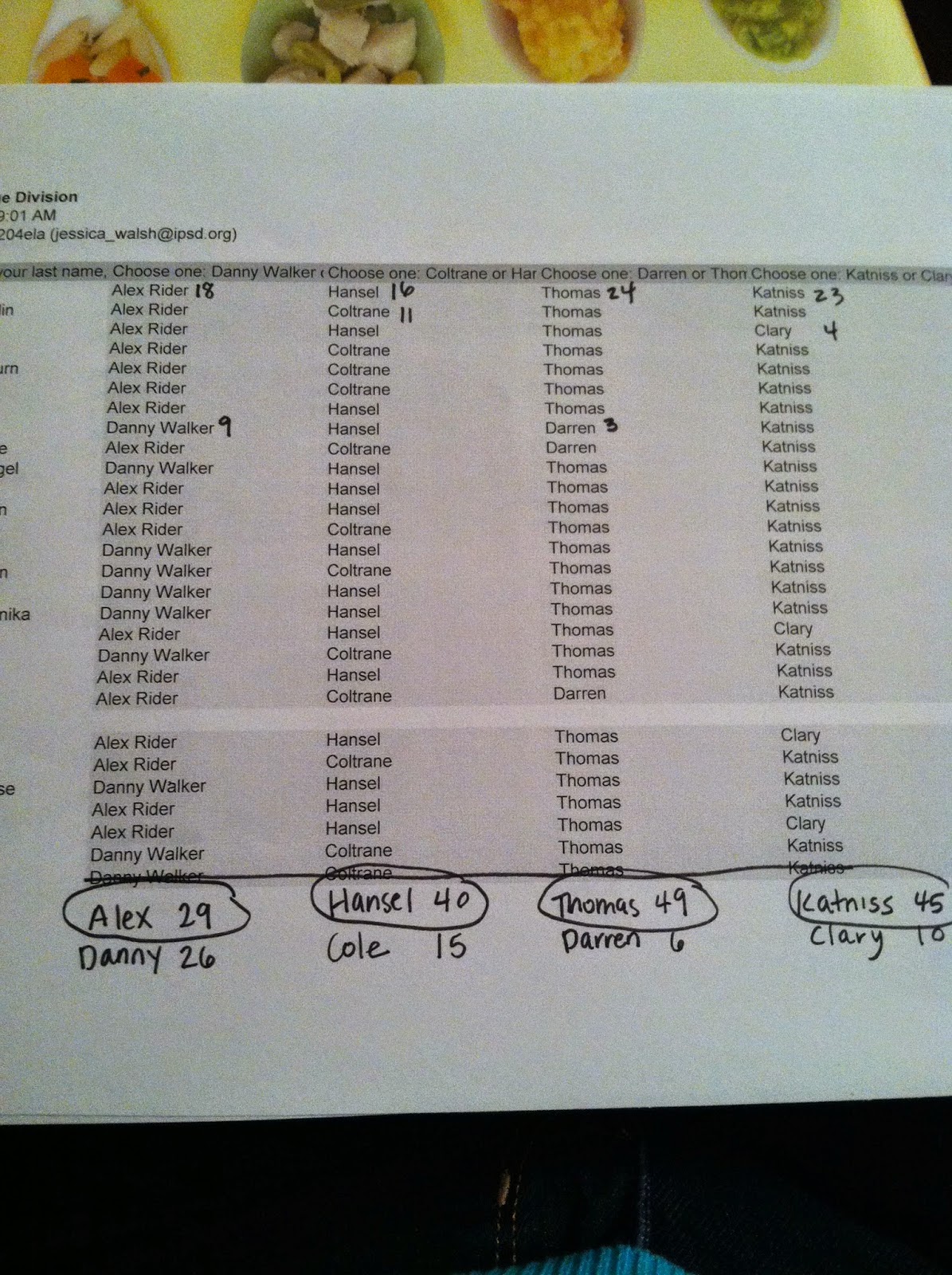 4.  I promoted our match-ups to the characters' creators on Twitter and received some responses, which motivated my students! 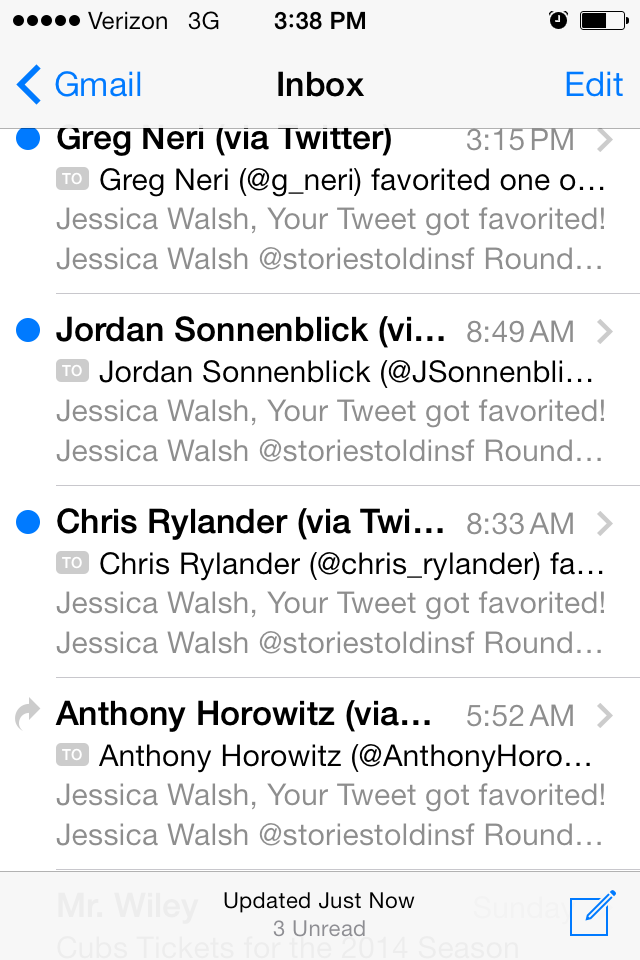 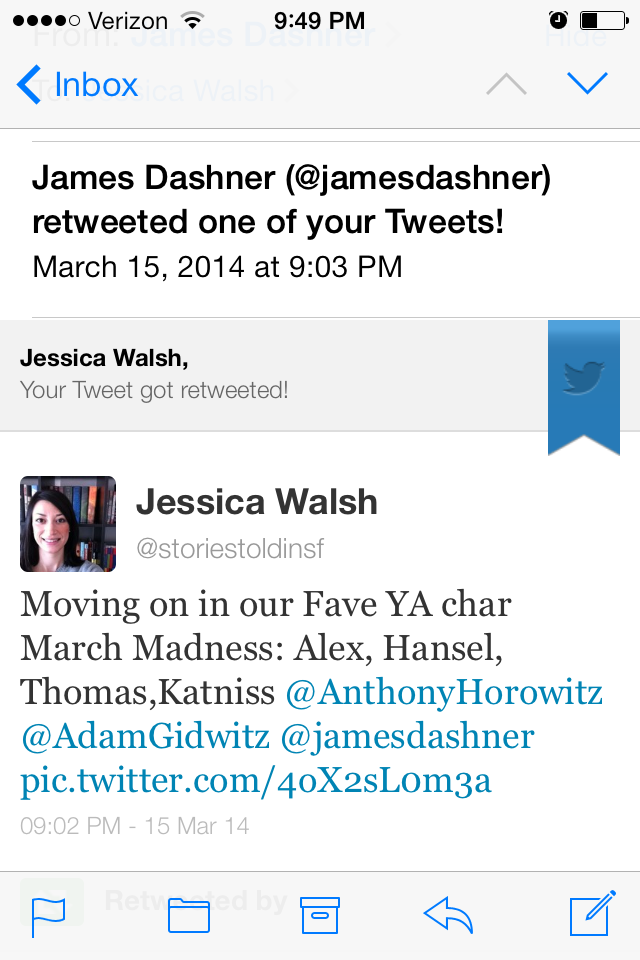 5. Finally, after 4 rounds, and MANY close calls, it came down to two: Katniss and Jonas (love!!). Kids voted, and even our literacy leaders -- our librarian and principal -- got in on the final vote action.  When the winner was announced, the cheering would rival any NCAA stadium crowd. It was book heaven. 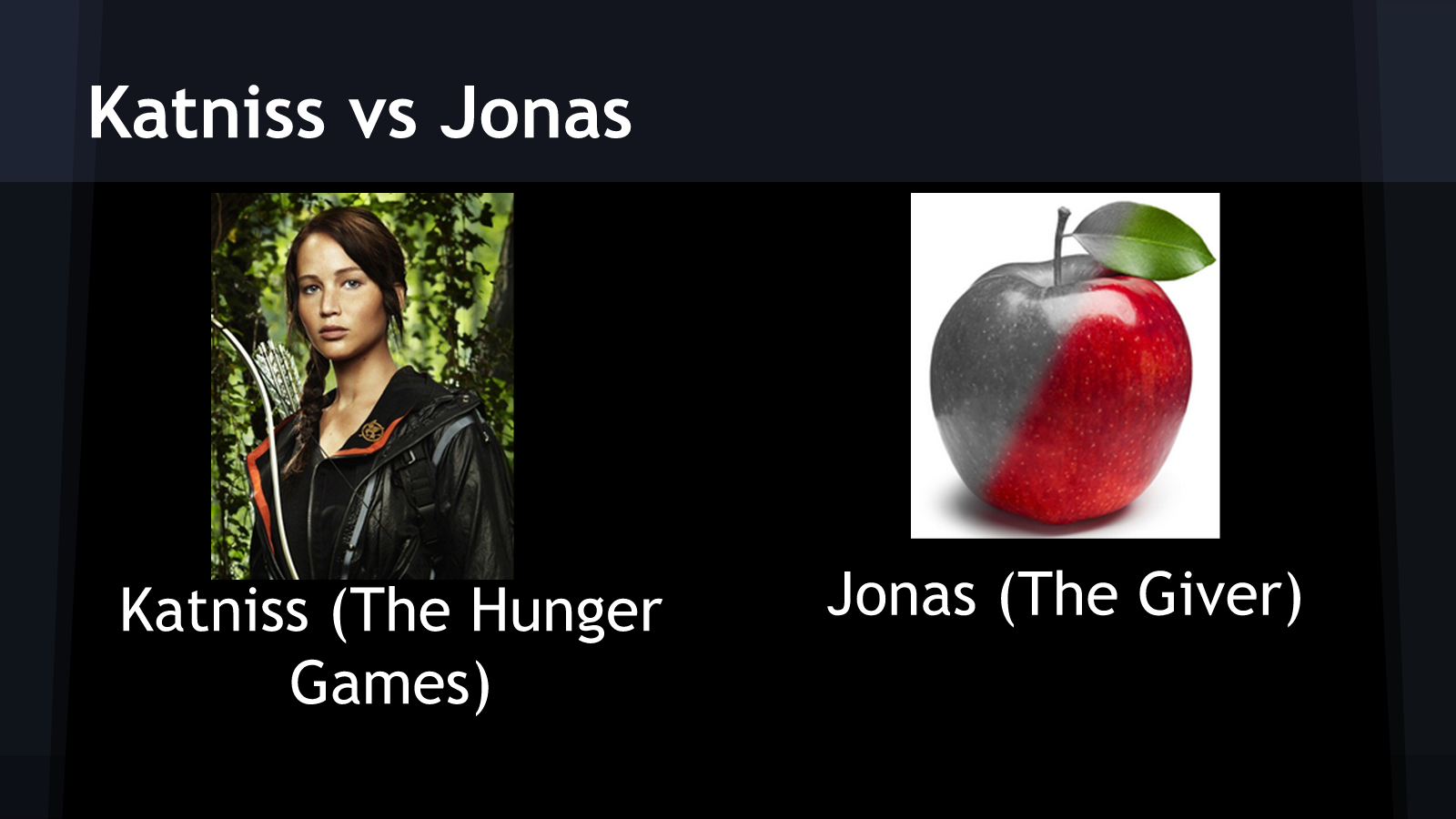 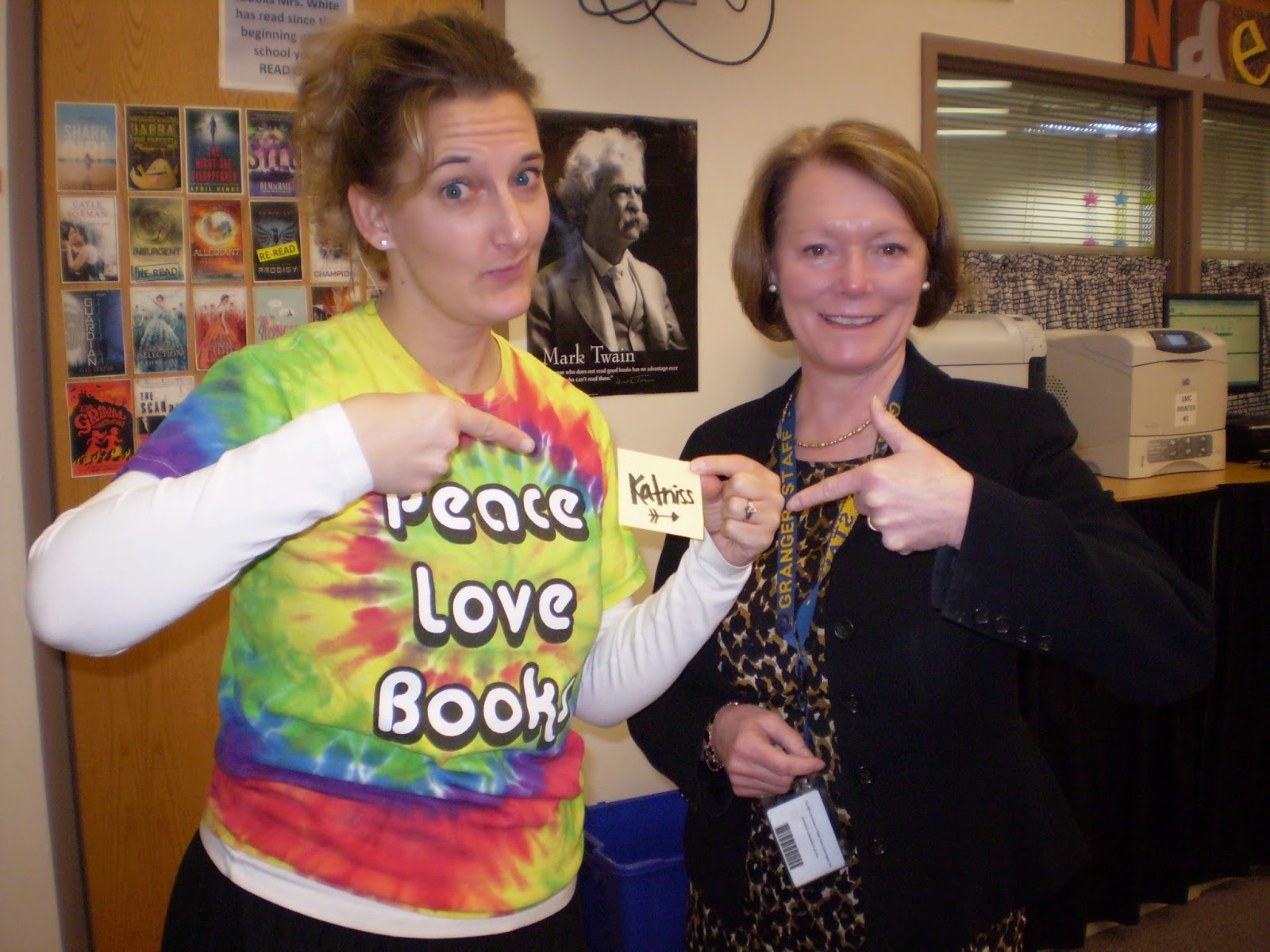 Want to know the winner? Who would you have voted for? Comment with your vote to know our winner! :)

Posted by storiestoldinstickfigures at 9:20 PM 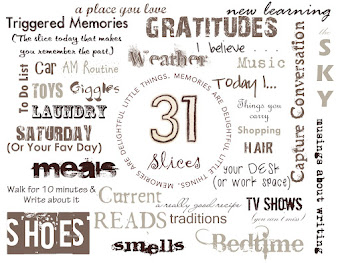 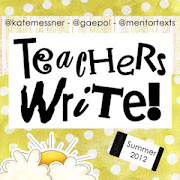